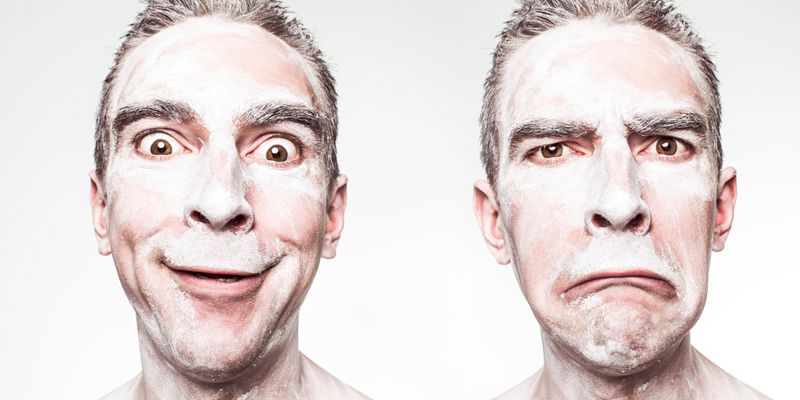 Regularly updating your system and software is beneficial, but it is also a danger. Below I explain why.

All Updates are not alike and do not always follow the same goal. This is why I am explaining how I act on a case-by-case basis.

The different types of Updates

What was thought unbreachable yesterday becomes today a wide open door to those who would exploit it. In this case, updates that fix security flaws are a real benefit. IT, is evolving by leaps and bounds. What was an advance yesterday is already tacky today and obsolete tomorrow. This is the case in computer science.

My tactic: I wait a few days and I’m checking on the internet. If the correction is really one and does not open a larger flaw, then I do it.

Updates also bring the latest news. When it comes to a new software, watching it evolve with its time is a real treat, at least for me. On the other hand, when I am updating old programs and I am talking about Microsoft Office or Corel Draw or even Autocad … Each update makes the use of the software more complex and heavier. Very often they bring improvements that I would call accessories, because they are only used once in a while and do not justify the price to pay for a new license.

My Tactics: I look on the internet if the improvements really make the effort. If it’s a program that suits me well as it is, I often don’t do anything.

There are also software that ask you to download their update or a new version of them directly from a website. There, you have to be vigilant. It would be so easy to get you to download and install a program you would not want for anything in the world.

When Microsoft released its new Windows 10 operating system, it pushed the plug too far using unwittingly the PCs of its users to redistribute its version Windows 10. Hidden in its updates there was also other thing, like this pop-up, which for example regularly invited you to upgrade free of charge from your Windows 7 or 8 to Windows 10 …

My tactics: Usually I disable all automatic updates of all programs. I want to decide what I update and when I do it. The only exception: Avast Antivirus Free, because it updates its virus library every day and it’s pretty good.

Updates can break your system

These are major updates that if made, can in some cases “break” your system. That’s when several programs that used to worked well before the Update no longer work. These programs have become incompatible, requiring the purchase of new software.

My tactic: I think carefully before doing the Update.

So now we have seen some tips for managing Updates wisely.

1. Managing an activity while traveling often requires discipline and another organization. In the category NOMAD ADMINISTRATION , I write about the infrastructure, services and tools I use, to manage my administration remotely.

2. Visiting other countries, living there and meeting other cultures, leave marks deep inside. In the category EXPATRIATE EXPERIENCES you will find stories about adventure, awareness raising and also recipes for living without attachments.

3. Whatever the objective is, creating a website is nowadays more and more tempting and affordable. In the category HAVING A WEBSITE, I have provided you with some useful tips and resources, saving you time by avoiding losing it...