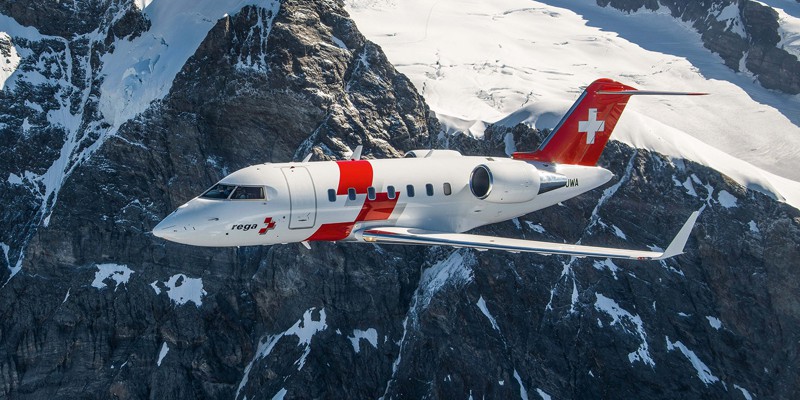 Being a nomad is like a dream, when the weather is nice and everything is fine. But when a health problem occurs, it immediately takes another proportion. I will now tell you about my enriching experience with the REGA and especially about an aspect of the REGA that we do not think of at first sight.

One day my spouse became ill and I had to call the ambulance and have him admitted to the nearest hospital. We were in Malaysia, on the island of Borneo. That was in 2015.

The hospital was brand new and very clean. It had just opened its doors a few months earlier. But did it have the skills, the equipment and the medicines to treat my spouse?

Being in a hospital abroad is never easy

One of the most difficult aspect of dealing with a health or other problem abroad is the understanding of the language.

In Malaysia, the official language is Malaysian. It is the mother tongue of nearly half of the population, followed by Chinese and Tamil, as well as local dialects. English is used as a cultural bridge for communication and is taught at school as a second language.

On a daily basis, I have a fairly fluent knowledge of English, but in this case, it was far beyond my skills. I didn’t have all the vocabulary I needed to deal with it.

Understanding the doctor’s diagnosis, the medical prescriptions and the risks involved is already difficult in my mother tongue. I let you imagine the situation, in a foreign language and under stress. Moreover, the only supportive person I had and could refer to was lying on the hospital bed.

Call the REGA as soon as possible

The REGA acts according to medical necessity and in the service of its patients. It is a privately run, non-profit foundation, which operates independently of the State or of financial interests.

The REGA is known as a Swiss rescue service, renowned for its helicopter operations in the Swiss Alps and the repatriation of injured or sick Swiss people from abroad to Switzerland.

The REGA is also a remote support service

Once the crisis period was under control and the diagnosis made, as I was not completely reassured, I contacted the REGA headquarters in Switzerland.

I was able to explain them, IN FRENCH, what had happened and what had been done. I also told them of my fears and doubts about my understanding of the treatment.

With great tact and calm, they were able to guide my story, through a series of questions in order to obtain the information they needed to act, such as:

And after answering their questions the best I could, they immediately reassured me. You have no idea how much relief I had, just knowing that I was supported, even though the situation had not changed at the time.

Then they told me that they would contact the hospital and the attending physician. They did so very quickly, despite the time difference between Switzerland and Malaysia.

And they called me back….

It was a SWISS DOCTOR speaking FRENCH who called me back. She confirmed me that the treatment was adequate, that the procedure followed was correct, that the drugs used were relevant and that the hospital had everything it needed to take best care of my spouse.

I was also able to ask her all the questions I wanted. This reassured me completely. And what touched me even more was when she asked me :

I was able to confirm that I was feeling well, that now that she had confirmed that everything had been done correctly, all I had to do was wait for my spouse to recover.

If I had known what I know today, I wouldn’t have waited to be in the hospital and almost 48 hours to call them… I could have already made contact as soon as the first worrying symptoms appeared, while we were still in the apartment. This would have saved me a lot of stress and worries.

After 42 days in hospital, my spouse was discharged, weakened, but cured. I was able to stay by his side, day and night, throughout his hospitalization.

To benefit from the REGA support, a simple annual contribution of at least CHF 30 for an individual or CHF 60 for a couple is sufficient. (Become a patron of the REGA)

With all my heart, I would like to thank the REGA for its professional and human support.

1. Managing an activity while traveling often requires discipline and another organization. In the category NOMAD ADMINISTRATION , I write about the infrastructure, services and tools I use, to manage my administration remotely.

2. Visiting other countries, living there and meeting other cultures, leave marks deep inside. In the category EXPATRIATE EXPERIENCES you will find stories about adventure, awareness raising and also recipes for living without attachments.

3. Whatever the objective is, creating a website is nowadays more and more tempting and affordable. In the category HAVING A WEBSITE, I have provided you with some useful tips and resources, saving you time by avoiding losing it...